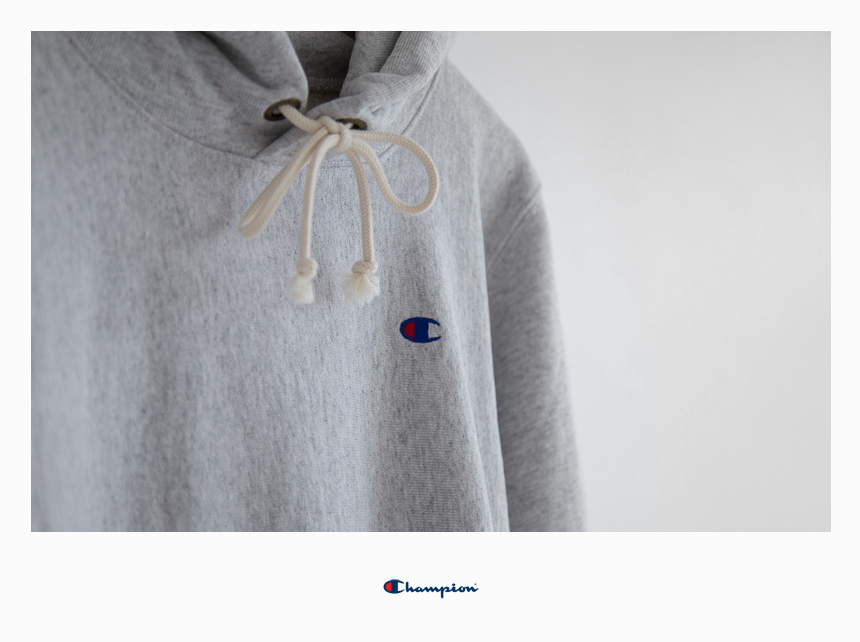 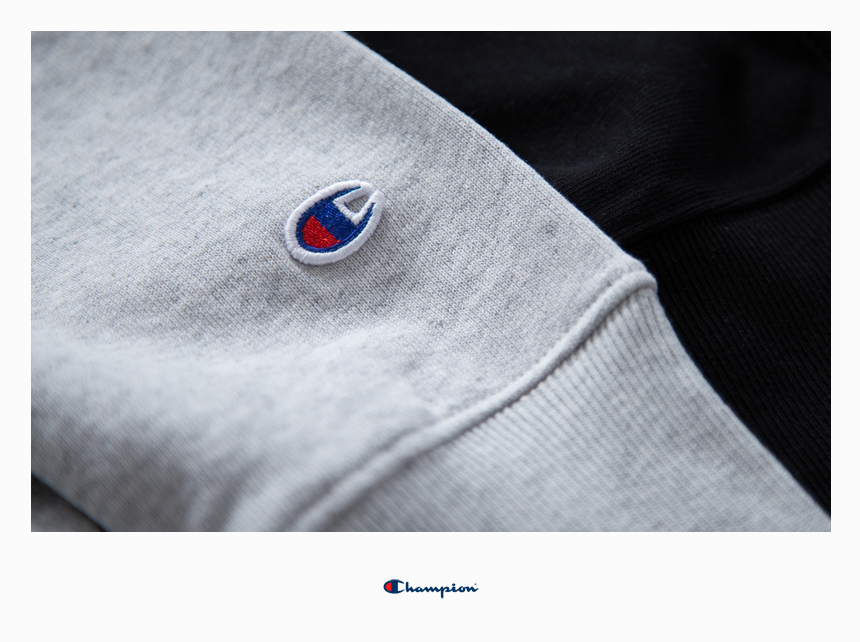 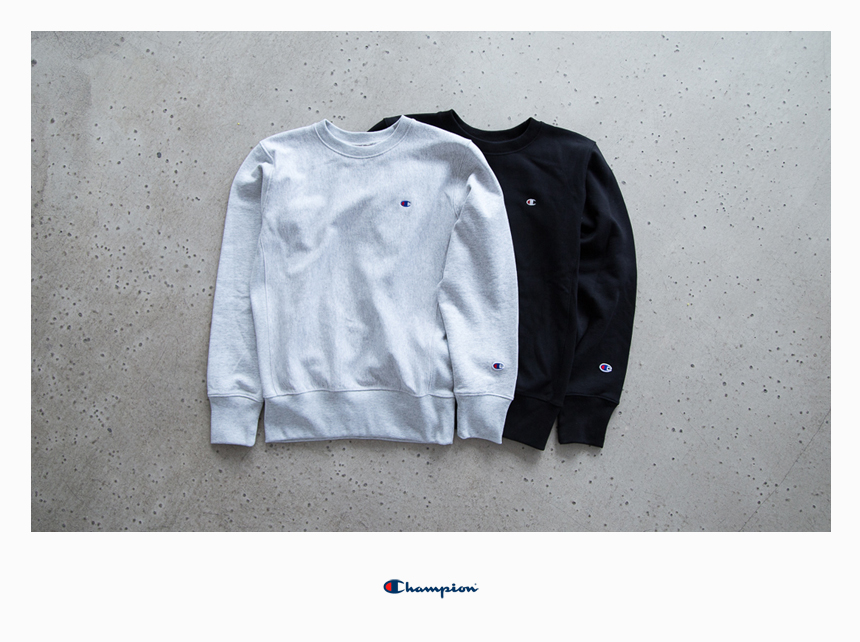 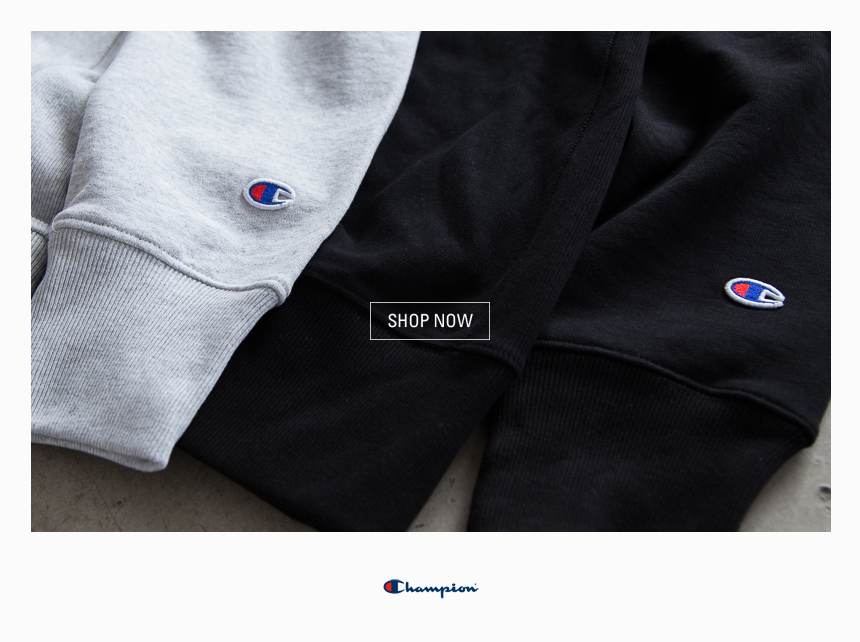 We're happy to kick off the spring season with brand new arrivals from the sportswear pioneers, Champion.

The Hanes owned brand actually has roots older than your grandparents. Founded in 1919 by the brothers Abraham and William Feinbloom from New York City, who brought their Knickerbocker Knitting Company to Rochester.

The Feinbloom Bros. quickly figured out that there was a high demand for athletic apparel, and started supplying Schools, Universities and Military Academies with sportswear instead of going into the retail business.

As knitting specialist, the Feinbloom brothers quickly figured out the high demand of athletic apparel, and started supplying schools, universities and academies with sportswear instead of going into the retail business. They quickly became one of the most innovative companies in history, inventing everything from the first football jerseys, reversible t-shirts, nylon mesh shirts and screen printed numbers and names that form todays sportswear and other apparel. In 1992 they became the official supplier for the USA olympic basketball "Dream Team" incl. the legendary Michael Jordan, Magic Johnson, Patrick Ewing, Larry Bird, Charles Barkley, Karl Malone, etc.

Check out a short video about the company below and some legendary ads!